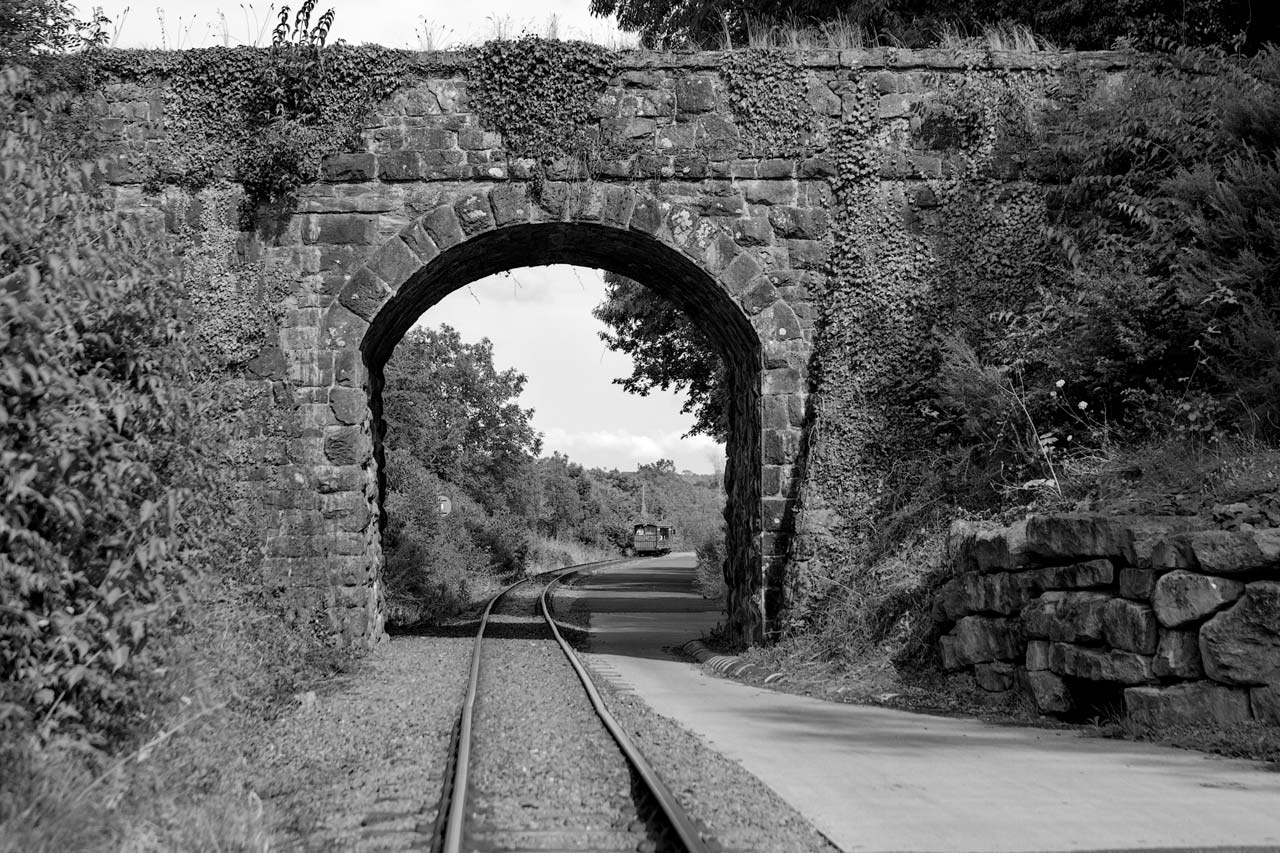 A community heritage project, the Waterford Suir Valley Railway has enabled the magic of rails golden age to be brought to life in Kilmeadan. A heritage narrow gauge railway runs along 10 kilometers of the abandoned Waterford Dungarvan line.

In 1997 the inaugural meeting of the Waterford Railway Restoration Group met to discuss the potential of developing one of Waterford’s abandoned railway lines as a tourist attraction.  The meeting was facilitated by the then Chief Executive of Waterford Chamber of Commerce, Frank O’Donoghue. The first action of this group was to get funding to carry out a feasibility study on the three abandoned railway lines, Waterford Tramore Railway, Waterford New Ross Railway, Waterford Cork Railway.  The outcome of the study was that the section of the Waterford Cork Railway between Kilmeadan and Bilberry was the obvious choice for development for several reasons :

And so the adventure began. Between 1997 and 1999 the railway restoration group focused on preparing the way for the project.

The Covid 19 Pandemic changes how the railway operates. Following the government directives new protocols were put in place to ensure the safety of the volunteers, staff and customers.